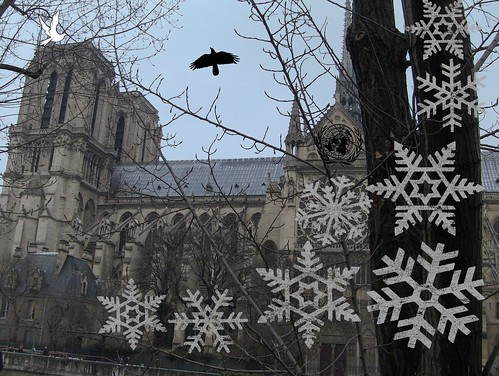 I’m bored insomnia coffee chocolate plane
I’m boarded on a flight delayed by snow
flakes that delay me but rush war in Seoul,
the United Nations mourn the warns in vain.

And I am born in clouds, a smoking crow
preluding Christmas & Cold War, my veins
flow with the same equations of this plane,
also Korean winds in my heart blow.

And I don’t want to solve them anymore,
the equations that would burst a war the same
as nuclear power did, therefore I am

bored, since the Math is beautifully insane
as the crow smoking clouds, the prophet snow,
the flake melting its symmetries I am.