From Tragedy to Life

The Art of Interpretation #1 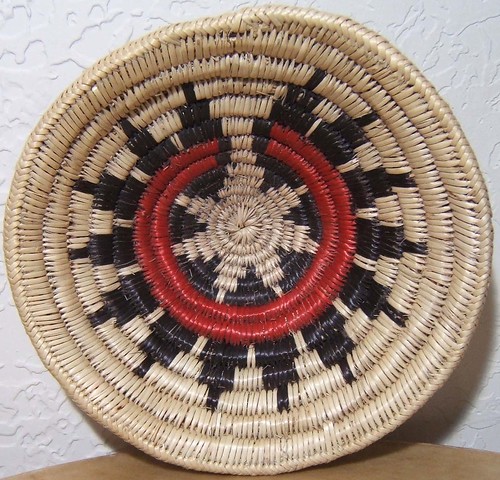 Surreal morning, checking Facebook updates of friends of the affected by the crime, very sad that crimes can actually happen in probably the safest city in the USA, and at the same time proud of how the community got together to mourn as one voice and figure out what to make out of this.  Surreal, since no “why”s are ever answered in crimes, even when motives, criminals, verdicts are found.  Something not even Sherlock can interpret.

This was the beginning of today, which passed through a DCSF mandated report training at GCE (also surreal, after starting the day with crime news) and ended at Steppenwolf Theatre, to watch the play Middletown, a fictional town that actually resembled Brattleboro not only in size, but also in the way people talk, think, are.

I didn’t plan to go to a play, but a friend invited me saying that another friend had a free ticket that another friend was not going to use: all friends being staff at GCE. Clearly not a plan.   I thought maybe I will go, and only decided 5min before the play started, furiously running from GCE to Steppenwolf a few blocks away: the friend of the friend also my friend didn’t have the 3rd ticket that the other friend was not going to use, since I only told one of the friends I thought I would maybe be going to decide to go.  Not a plan. But there I was, without a ticket.  The person who had group tickets (friend of the friend of the friend) was on the back of a restaurant nearby and, if I just ran there in 15 seconds and found him somewhere in the restaurant I didn’t now and convinced him that I needed a ticket and ran back, I might make it on time.

The play will start in 2 mins.

Sounds like a plan, I thought (Actually – the ticket booth person interrupted my thoughts – It may be faster than trying to call the guy who has the tickets).  Surreal, I thought, losing more 10 seconds before I ran out of the theatre.

Ticket please, you are at the balcony, seat CC 30; Roger [walk-talk], shhhhhhhh [radio static], hold the doors upstairs, a customer is coming up.  The doors close behind me.  Surreal.

The play is a tragedy and a comedy and surreal and real.  The best way to not spoil it is to talk in images, trying to make words be the things I would like you to see.

My image is the Diné wedding plate.  The Diné are also called “Navajo”, but some Diné don’t identify with this other name, since Navajo mean some thing they believe they are not.  Their being is another thing, word, image, Diné.   And they have a wedding plate which is more than what “wedding plate” may mean.

This plate is a life, or a day, or a moment. It starts with a dot, in the concave center, the middle point one would use to place food and eat.  That’s the central point where you are born, entering the world.

Then, you start to grow in circles, in a centrifugal spiral, finding castles, clouds, obstacles in the way of your growth… Until you reach the edge.

That’s when your perspective changes, you flip the plate, and the spiral starts running backwards on the back of the plate, focusing on itself, closing and closing, centripetal snake, passing again through castles and clouds, finally reaching the convex center on the outside of the plate, the focal point on the other side, which is actually the same point of the beginning.  That’s when you die, leaving the world through the same point you entered it.

That’s exactly what I saw when one of the actors in Middletown sings, purely sings, and beautifully embodies this living plate of mine, in a way that you will only see if watching this sublime play.  The play is real now.

The play actually & suddenly is more real than my mourning morning, when the crime news were unreal.  The play sparkles, spiraling expansion.  The crime news shrinks, whirling trauma.

The plate flips on its side,

between waking & going to bed after I finish this text.

Life is in the middle,

like actors starting a line without really knowing how when to finish,

trusting something on the way that still has no name,

because the period… is simply still to come.

Life is what happens while we make plans. (Someone)

You don’t start a poem, we are in the middle of it (Robert Duncan)

You don’t start music, we are in the middle of it (Gustavo Dudamel)

You don’t start questioning about life, we are the question (Aldous Huxley)

thank you Will Eno,

sounds like a gentle “falcon” that eats only air & flies to a shoulder available for wings. Many falcons-Thanks, today. 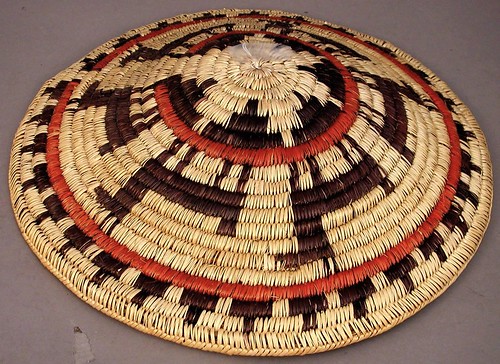