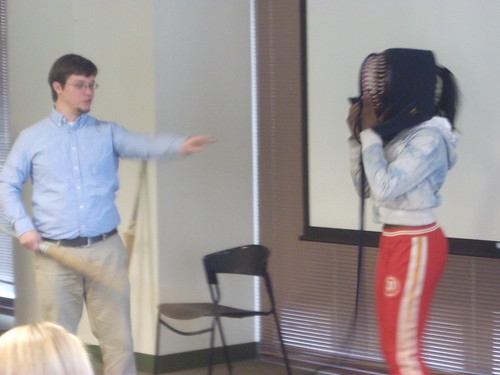 Today for field experience, we went to Japan. We went to the Japan territory in Chicago, called the Japan Consulate. When Bianca, the outreach coordinator for the Japan Information Center, talked to us, she mentioned a few things that relate to my courses at GCE: the simplicity of the houses, currency, and Japan’s Immigration issue.

Global Rap- Bianca showed us the traditional Japanese houses and told us a little about them. She talked about the simplicity of the home but also how it was well structured. Bianca also talked to us about how the homes didn’t need a lot of excess furniture. This reminded me of the Japanese originated poems (Haiku) we learned about in Global Rap… The way Haikus are simple but at the same time well structured.

Economics Fundamentals-I asked Bianca what would she thought about Japan adopting the same currency as China. She told me about the big differences in economy, beliefs, and ideas between Japan and China. Since they are so different it would be hard for them to have the same currency. This relates to what we are learning in our Econ class about the importance of culture and ideas that are a part of that countries currency. Also we heard about how the natural disaster that recently happen in Japan made a huge decrease in economy because houses where smashed and a lot of people were killed.

Crimes Against Humanities –Bianca also taught us about Japan’s Immigration issue. In Japan they need more people to help boost the economy. We learned that last year the economy was the 2nd largest Economy but this year it has dropped to 3rd due to lack of population and production. One of the reasons behind the lack of population was that the government didn’t want other people coming and living there. She told us that between the 1600′s and mid 1800′s the Japan’s council even went as far as to cut off Japan from the rest of the world. During that time period no one could come in and no one could leave. This remind it me of the villain, hero, and victim scenarios we were learning about in Crimes against Humanities. In a way the Japanese government were villains because they were standing in the way of the economy growing. At the same time they are heroes trying to preserve their culture and beliefs.

First, learning about our trip to the Japan Consulate I had no idea how this field experience connected to anything I’m learning in school. Now, after being there and writing this reflection I learned a lot of ways that Japan and the things the coordinators talked about can easily be connected to my GCE courses. The last and most important thing I learned was that Japanese culture is all about the group. You have to sacrifice for the whole group; you have to make others happy in order to obtain your own happiness. This is I believe connects to GCE, because at GCE we sometimes have to make sacrifices for the whole and put other people’s feelings before our own.