For population, I created a final podcast. The purpose of this was to figure out why do we study population? I discovered that we study population to know how much we can give to the people. It’s important to know the problems we have now and later on. I included some cool graphs below. 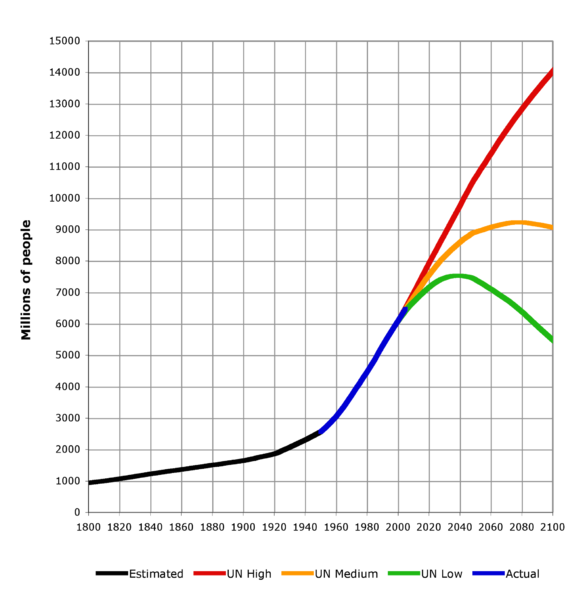 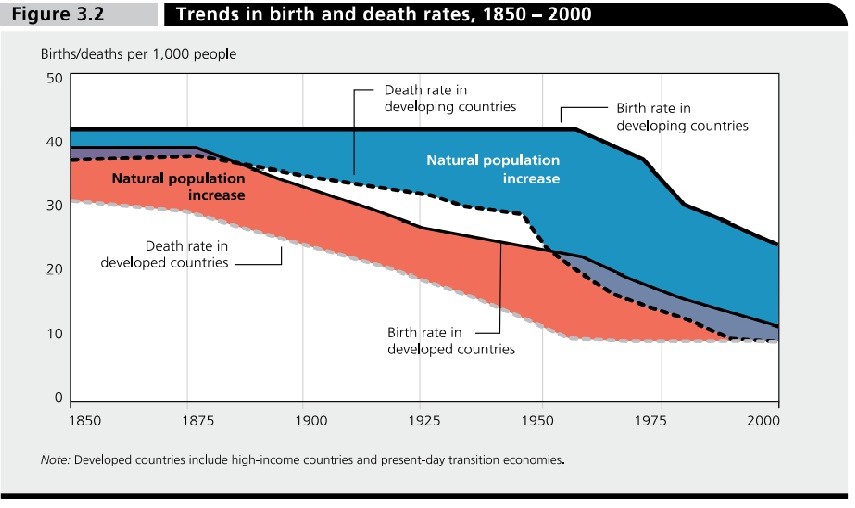