For this milestone project, I created an action plan in order to eradicate poverty and hunger in the city of Chicago. This pertains to MDG number 1, which is to eradicate the earlier mentioned on a global level. I think that it is important to start on a local level to solve a global problem as I learned in my global peace course.

Just over a decade ago, the United Nations created what they called the millennium development goals. The first goal discusses the aspect of eradicating poverty and hunger throughout the world. The only way this can happen is if it is taken care of on a local level. In the city of Chicago, there is a wide range of socioeconomic status. There are some of the world’s wealthiest and on the other hand there is a portion of Chicago that is impoverished and hungry. The best way to bring all the people of the large city together while attacking the problem of money and hunger is a “People’s Restaurant”. The idea behind this is to create a very affordable source of food that is available to all in the city in 2014. The plan for said restaurants will be placing them in numerous strategic locations around Chicago to attract all those in need. There will be seven locations spread out over the northern, central, and southern sides of the city based on socioeconomic demand. Two will be situated in the north, two in the center, and three in the south. The millennium development goal will be a success because with the addition of these restaurants, the citizens of Chicago will be able to eat for less and save money. The reason why the food will cost so little is because the local government will allocate a portion of taxes collected towards the project. With this project and the teamwork of the city and its citizens, Chicago will have a tool to eradicate the problems of hunger and poverty. 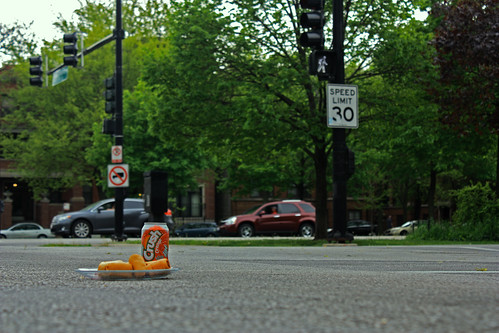