In milestone 3, we studied the affects of pollutants on a watershed, or an ecosystem that shares a similar water source. I built my own watershed and tested different items on it.

Intro: It is important to understand watersheds on a small scale so we can understand their purpose on a larger one. By creating this miniature watershed in a box, we can see how pollution and melting ice etc, affect an area and it can give us ideas of how to stop this from continuing. With this experiment we will be looking at how water moves through an ecosystem and also how outside materials affect it.

Hypothesis: I predict that the water will spread through the watershed and soak into the soil, but the oil/paprika (pollutants) will too, which could cause damage to the ecosystem.

Methods: I began by just pouring the water slowly around the watershed to stimulate rain, and to see where the water congregated, next I added small amount of pollutants (paprika) to various areas in the shed. Afterwards, I stimulated rain again to see what happened to the pollutants. Next, I began again, stimulated pollution with oil this time before it rained. Then I added some rain and some paprika to see how this affected the system. I will let is sit over night to see how it looks in the morning.

“Rain”: The water congregated in certain areas, but all in all it ran down stream to join up at the pond in the middle. Some of the soil was eroded at this point and the water was dirty, but the soil settled to the bottom of the “pond” quickly.

Dry “pollutants”: The paprika did not spread so much as sink into the soil, unmoving. It spread to the main water source with the rain, but mostly polluted the soil and the plants that were living off of it.

Wet “pollutants”: The oil didn’t mix with the water and was also more stationary than the water. It was poured specifically at one hill, to stimulate a factory of some sort, and it congregated in small pools around the hill before slowly making its way down the soil and into the pond. With the rain, the oil spread a little, but then join up with itself again, causing a disruption in the pond.

Discussion: The water moved swiftly and smoothly through the system, it either sank into the soil to nourish the plant life or it made its way immediately to the pond. It was helpful to the ecosystem because itwas able to help the plant life and since there was a clean water source, animal life could flourish too. Once there were dry pollutants in the area, the watershed was able to work around them, they disrupted the environment, but it was understandable and didn’t overtake the entire system. But when we added the oil, which is denser than water, it separated the water and polluted the soil, clogging up the areas that the water needed to get to, like with the plants. It also made it a lot harder for the water to evaporate because the oil had covered the water. This could cause drought in the area because of a lack of rain and it could also seriously disrupt the quality of drinking water available to people. This could cause diarrhea, cholera, and many other water borne diseases. Not to mention that the oil was really hard to remove once it had been dumped in the ecosystem. All in all, the damages done to the ecosystem and the creature, human or otherwise, living within it, far outweighs the benefits of the product being produced.

Illinois River Valley, Sangamon, La Moine, Makinaw, Vermillion, Iriqoius, Fox, Des Plaines and Macoupin would all be affected (not to mention our very own watershed!) if the watershed were in fact polluted, because the river connects to all of them and even if it took some time, the pollutants would eventually spread.

If the vegetation was messed up, the communities probably have a lot of land erosion and subsequent flooding that would affect people downstream, which could be very bad for people living close to the river.

Water really, in the end, wants to stick closer to the ground. So, if it is really high up, like in a mountain, all it wants is to travel to a point that is closer to the center of earth’s gravitational pull. 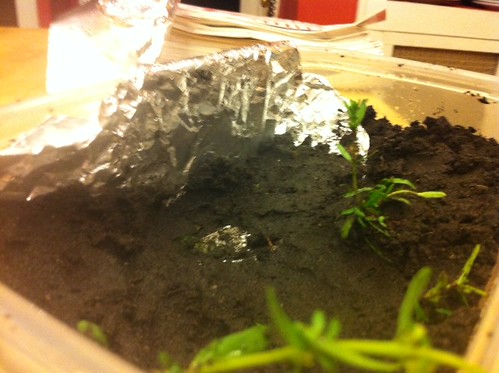 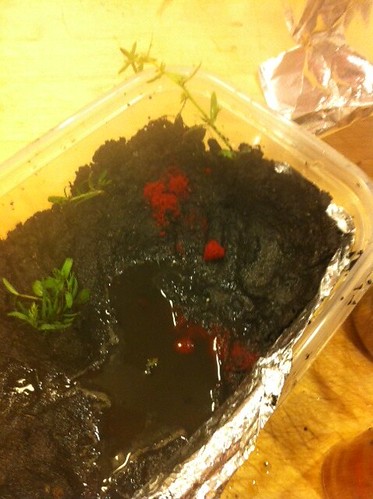 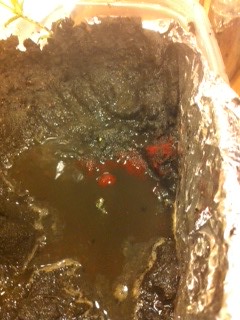 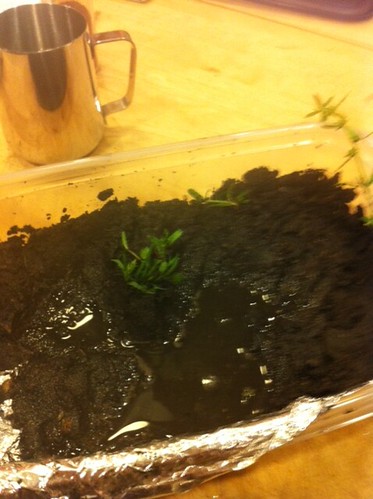 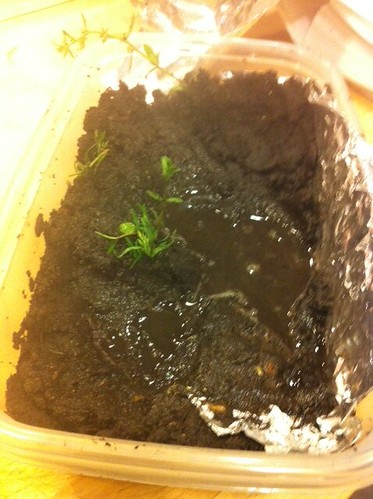