Writing an Amendment by HM

In my humanities course, which is called A Nation’s Argument, we were asked to either change or create a new amendment in our schools Code of Conduct. In the past few weeks, we have been studying inductive and deductive arguments so creating our own amendment was the best way to show what we’ve learned.  This project was quite the process because it was all inclusive – we took bits and pieces from everything we’ve been doing for the past several weeks and worked it into our final product.  For example, one of the requirements was to relate the underlying theme of whatever our amendment was changing or creating to the Arab Spring, which is something we have been studying for the past couple of weeks.  Overall, this project was definitely a little bit of a challenge for me but I’m proud of my final product.  You can check it out below! 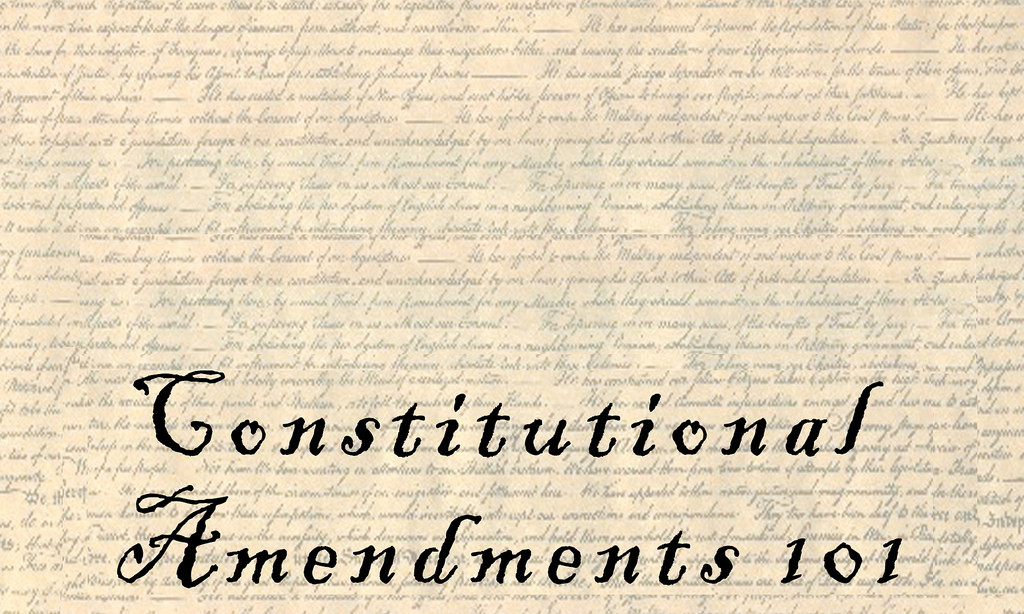 Amendment for the GCE Code of Conduct

Before: When wearing skirts, shorts, and dresses they must go at least mid-thigh in length or past your fingertips.
After: GCE students are allowed to wear clothing that doesn’t always go past their fingertips but there will also be a change in attitude among all students and staff. To wear something “short” often has a negative connotation that is related to your sexuality and attracting the attention of others. However, I can honestly say in most cases for young girls that is not the case and is simply just the current fashion. My hope in changing this rule is that the negative connotation that comes along with it will also be changed and it will help young man in being more mature and not as easily distracted by what a young woman may be wearing because they have more respect for her as a person above all else.
Why: My first and most selfish reason for wanting this new amendment is that it has personally caused me frustration. As a teenage girl who wears clothes that often, infact, almost never go to my mid-thigh and getting ready for school in the summer and fall and finding something to wear to school was often a stressful and annoying process for me. I wanted to be comfortable and happy with how I looked but did not want to risk getting in trouble. I chose to wear jeans most days which ultimately resulted in my being too hot and my routine in the mornings taking much longer than they normally would have. In the U.S. Constitution it is the first amendment that all people have the right to freedom of expression and GCE not allowing us to wear what we want, as long as it is not offending others, is denying us this inalienable right. Having the inability to freely express yourself is something I see in almost every story I’ve read in “Beirut 39” and is something that is a recurring theme across the Middle East. Finally, I think my amendment should be considered because in a democratic system it is supposed to be the peoples vote. So, if we are able to revise and propose new rules to be put into action then they should be taken seriously and potentially even have a school-wide vote on whether or not we feel it should be made an official rule in the Code of Conduct. This issue, though small compared to others, is one that carries so much more than just a simple choice of clothing or style but a perception of people and moving past our natural human tendency to “judge a book by it’s cover”.