For my English/History class, (A Nation’s Argument) we were assigned to design an argument as a country in 1914. The country me and classmate, CA, were assigned to, is Belgium. Belgium was not particularly generous towards the Africans in the early 20th century. Despite this, we were able to put together a good argument. Check out my work

1. General Rule (“Most” Say…)
Rule: Colonization is always bad.
Case: Belgium is a colonizer.
Result: Therefore, Belgium colonization must be bad.
Although, Belgium rule brought a lot of useful goods and materials to the western world for years to come.

3. Result (We argue…)
Therefor, we believe that with the hardships that Belgium brought, the contribution to the world we know today was too great to put shame on it.

Rule: Colonization can change the world.
Case: Belgium discovered rubber and cell phone materials in the Congo.
Result: Belgium’s time in the Congo improved the world in ways that can’t be forgotten.

O’Hanlon, Redmond. No Mercy A Journey Into the Heart of the Congo. New York: Vintage Departures, 1996. Print. 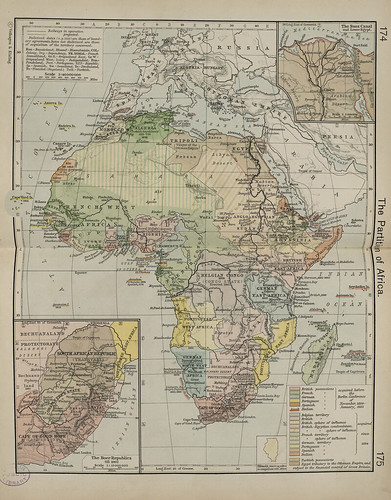