In Hurricane Season, our second project as action was to find an unnatural disaster we feel strongly about and find a place in the US where it is a large issue and a place outside of the US that is also struggling with whatever this unnatural may be.  For my unnatural disaster, I chose to do mental illness as a whole, I wanted to find out where it is worst, why it is so bad there, and what these two places were doing in order to combat it.  After some research, I discovered these two places were Rhode Island and Ukraine and quickly dove deep in to find out as much as I could.  With this project, I’m really proud of the research I did and how much I was able to find out about mental health and illness as a whole, however I wish I had focused in on a certain illness so my research could be even more in depth.  Below is my annotated bibliography and artistic piece I created to represent what I learned.

This website is what first led me to where I wanted to focus on this issue in the US.  This article was pretty shocking for me to read because of the cold hard facts it stated.  For example, the mental health percentage in this state is 7.2, high above the national average of 4.6.  Finding this information was incredibly crucial to my research because it gave me a place to start from and really put into perspective for me how big of an issue this is and where people are struggling most.

As I was searching for a place to focus on that was outside of the US, Ukraine continually came up and this is absolutely the reason.  The numbers in this article are staggering.  Forty percent of the population faces some sort of mental illness and suicide is the leading cause of death.  As depressing and shocking it was to read this article, it was reassuring to know Ukraine was recognizing the issue and exploring ways to resolve it.

Finding and reading this article was incredibly important in showing why the rates in Rhode Island are so high instead of just stating that they are.  For example, a direct quote from the article is, “The state has had a high rate of depression for years, in part because of environmental triggers like high unemployment and low wages, she said.”  In understanding why these rates are so high we are able to be cautious of them all over the world and hopefully prevent it from happening and affecting more individuals.  This source felt very reliable to me because it was one, a newspaper and two, had many direct quotes from professionals who work in this field.

The first thing I noticed and I assume anyone would notice about this article is it’s title, “RI Leads in Suicide Attempts, but Not Deaths” is a pretty heart wrenching and jaw dropping to read.  A great part of this article that only some others I found had was that it gave reasons for why large amounts of suicide attempts were happening here.  It says, “Rhode Island’s high rate of suicide attempts likely reflect of jobless rates, substance abuse and other factors that can prompt people to consider ending their lives, mental health advocates told The Associated Press.”  In a lot of ways, this pushed me to think a lot about how peoples mental (in)stability is caused by their environment and what are big issues going on around them.  Finally, something I’m so glad and feel is so important that was touched on in this article was the stigma that so often goes hand in hand with mental illness.  Since it is such a large issue in Rhode Island, they felt there was less of a stigma, ultimately resulting in more people feeling open and comfortable in saying they were struggling.  This article feels really credible and well researched because it shows all angles of why the numbers are the way they that they are, instead of one biased opinion. 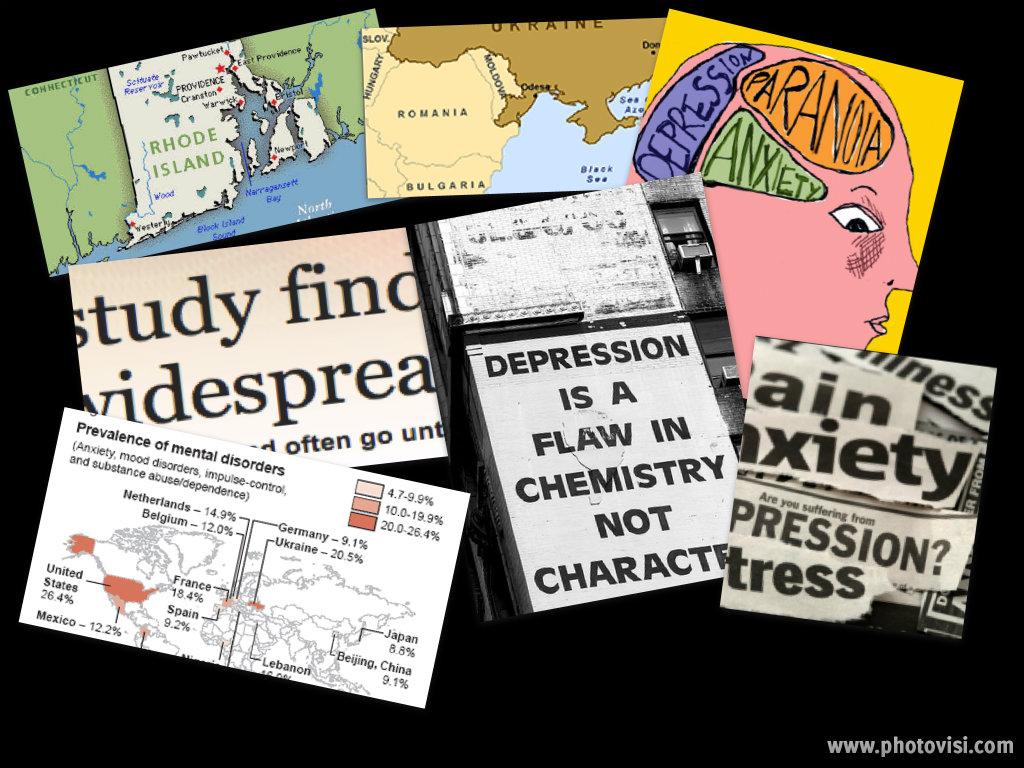 “Nationally, we lose one life to suicide every 15.8 minutes.” (https://www.nami.org/ContentManagement/ContentDisplay.cfm?ContentFileID=93502)