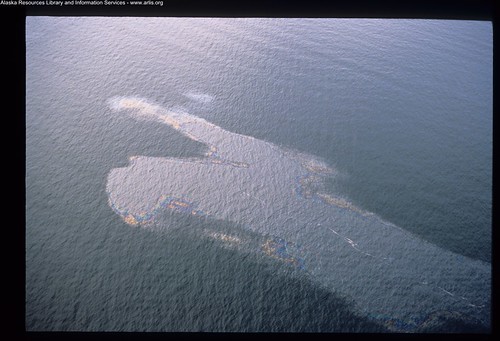 The purpose of this action project was to understand the distribution process of an energy source, in my case, oil. It was also about explaining flaws and mistakes in the distribution process, and how they could have been prevented. The biggest takeaway from the Exxon Valdez oil spill is gaining an understanding of the complexity of oil distribution. So much oil is used to transport oil elsewhere. This seems pointless, as you use the same amount of oil that you transport, so is anything gained? I know, however, that oil needs to be transported to gas stations and across the globe. Three safety measures I learned were to always have the ship’s radar on in open water, always have some type of communication system between all the ship’s crew members, and make the crew is sober so they can perform their important jobs to the best of their ability.